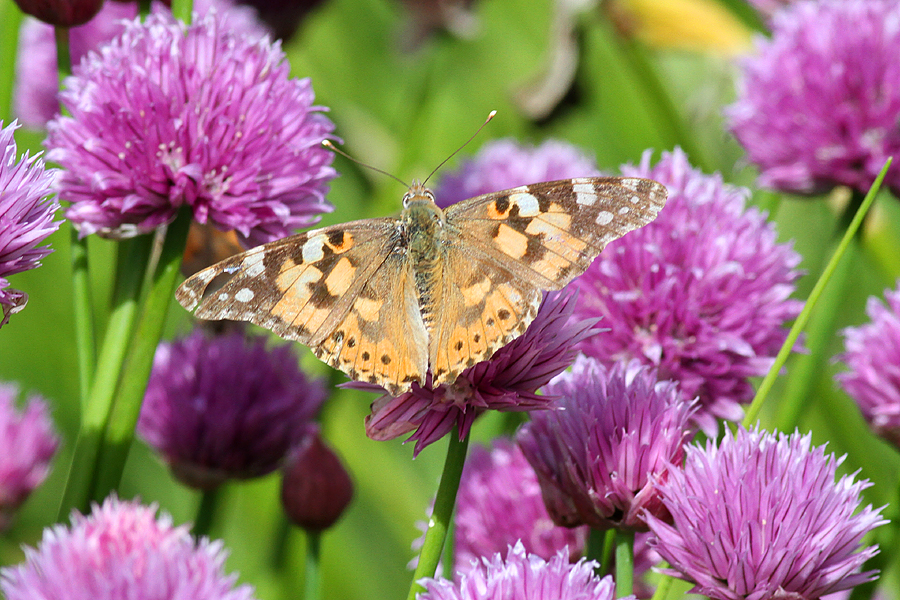 The Simmer Dim is here, days are at their longest and Shetland’s wildlife is at its busiest, feeding and looking after their young.

Keep your eyes on the sea as you may well get a view of cetaceans such as Orca and Harbour Porpoises. Harbour Seals are pupping in June and may be spotted along the coastline.

The Red-necked Phalarope (Phalaropus lobatus) is the last breeding migrant to return to Shetland, coming back in mid-May. In a recent study by Malcolm Smith et al published in British Birds, it was found that Shetland birds along with populations in Iceland and Greenland overwinter off the coast of Ecuador and Peru and not the Arabian Sea along with the Scandinavian population as was previously thought. They are rare in the British Isles with Shetland having the vast majority of the UK population, although they are much more common in Iceland and Scandinavia.

Red-necked Phalaropes nest amongst vegetation on the shores of fresh-water lochs and are unusual in that it is the male who solely incubates the eggs and looks after the young. It is a complete role reversal with the female having the bright colours and the male looking more drab. She doesn’t bother to hang around to help, she will mate, lay the eggs and then leave the male to it whilst she goes off to find another male.

Moth of the Month- Ghost Moth

Ghost moths (Hepialus humuli) start to fly during June and July and are a common species in Britain. They are so named due to the completely white males, females however are a yellow with orange marks.

The Ghost moth is a type of swift moth which have elongated wings which they hold almost vertically against the body when at rest. The adults have no functioning mouth parts so are unable to feed. They only live a for a short time (June to early Aug) where they will mate and lay eggs. The life-cycle takes two years to complete with the larvae overwintering twice before emerging as adults.

As they days get sunnier you are likely to spot a few butterflies flitting around the garden. Our most common species in Shetland are the Large White (Pieris brassicae), Red Admiral (Vanessa atalanta) and Painted Lady (Vanessa cardui).

The Large White is currently the only resident butterfly in Shetland and are notorious for their caterpillars munching their way through your cabbages.

Both the Red Admiral and the Painted Lady are annual immigrants to the isles, sometimes seen in large numbers. They can be attracted to gardens with insect friendly planting, my chive plant seemed to be very good at attracting Painted Lady’s last year.

The Red Admirals in our garden congregated around the compost heap to eat the fruit waste so we spiked apple, orange and banana onto tree branches and were delighted with the number of Red Admirals that stopped by for a snack.

June is also the month where there are increased sightings of jellyfish. Moon jellies (Aurelia aurita) are the most commonly spotted, as they grow bigger and sometimes wind driven currents can cause them to accumulate in voes.

Moon jellies have an interesting two-phase life cycle, alternating between living on the seabed and swimming in the water column. When in the water column these jellyfish spawn (there are male and female moon jellies) and their fertilised eggs fall to  the seabed. Once on the seabed they grow into small (1cm) polyps (which look a little like very small white sea anemones), which in January start to bud  into new jellyfish which are less than 1cm in size. Between January and June, the jellyfish continue to grow before starting to reproduce, completing their life cycle.

There are around 100 species of jellyfish living either permanently or temporarily in Shetland waters and we would love to hear from you about any jellyfish sightings you have. As ocean temperatures change it has been suggested that jellyfish may become more common. Feel free to post any pictures you may have on our Facebook page or send us as email or Facebook message.

June is pupping season for our Harbour Seals, the smaller of the two seal species we have in Shetland. The Harbour Seal (Phoca vitulina) is known in old Shetland as ‘tang fish’ which translates to ‘seaweed fish’.

Harbour Seals give birth to a single pup which is able to swim and dive within a few hours of birth. They are suckled by the mother who produces a very fatty and nutrient rich milk which enables the pups to double their weight in the three/four weeks before weening.

Seals have been the subject of persecution in the past. For this reason, seals are protected under the Marine (Scotland) Act 2010. This Act allowed Scottish Ministers powers to designate seal haul-out sites and protect them under the Protection of Seals (Designation of Haul-Out Sites) (Scotland) Order 2014. There are currently 47 designated seal haul-out sites in Shetland where it is an offence to intentionally or recklessly disturbed or harass seals.