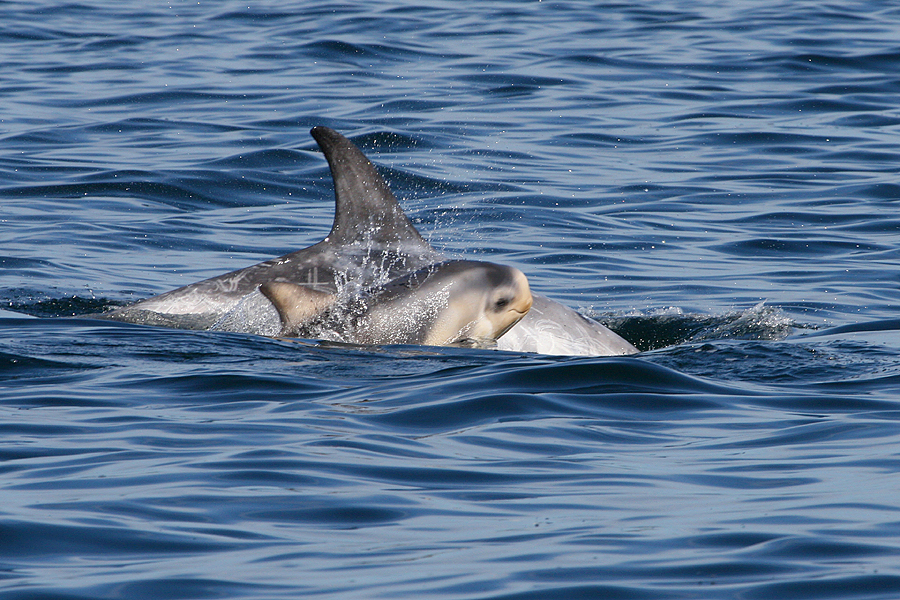 It is starting to feel very autumnal now we are into September. The sun seems to be only glimpsed on occasion, the wind is back and there is a chill in the air. It will soon be time to click the heating on and get the fire lit.

Much of the birdlife has already started to move on. The seabirds were the first to leave, the cliffs at Sumburgh head are all bare now that the Puffins, Guillemots and Razorbills have left to spend the winter at sea although you may still find Fulmars and Gannets with large young still in the nest. The insect life in the garden will be getting less too as species such as the bumblebees, moths and butterflies migrate or look for a cosy place to hibernate over the winter.

September is the peak month for the autumn bird migration in Shetland where the birds, having finished breeding, are heading back to their wintering grounds crossing through Shetland en route. During favourable weather conditions (easterly winds) large numbers of migrants and even some vagrants (birds who have been blown off course) can appear in Shetland. Some more memorable visitors have included: Siberian Rubythroat, Chestnut-eared Bunting and Siberian Accentor. Remember to provide a shallow dish of water, as many of these birds have flown a long away and will be thirsty as well as hungry.

Some of the more difficult migrants to identify are the Warblers as many species can be very similar in appearance. Warblers are mostly insect eaters and may be seen flitting between bushes and shrubs in the garden catching small bugs. I will introduce you to a handful of the more common species but if you are unsure of an ID and have managed to get a photograph you can email it to us at shetlandcommunitywildlife@outlook.com or if you are on Facebook, post it on the Nature in Shetland Photos group where there are a lot of local enthusiasts who can help.

The Willow Warbler is a small warbler (10.5-11.5cm) with a pale underbelly and a green/grey upper body and wings. As many of the individuals passing through in Autumn are juveniles, they tend to be brighter yellow in colour. They have a light-yellow stripe above the eye. They are very similar in appearance to the Chiffchaff but have pale pink legs. Willow Warblers are earlier migrants than the Chiffchaff, commonly seen in early September.

Chiffchaffs are a similar size (10-11cm) to Willow Warblers but have a more olive-brown colouration, a paler eye stripe and dark grey-black legs. They flit quickly between branches and when stationary express a distinctive tail-wagging behaviour which Willow Warblers do not. Chiffchaffs arrive towards the end of September through until early November.

The Yellow-browed Warbler is another small warbler, slightly smaller in size to the Willow Warbler and Chiffchaff. They are a little easier to identify than the previous two: they are greenish brown in colour with a pale underbelly, they have a thick, distinctive eye stripe which gives them their ‘yellow-browed’ name and two light coloured wing bars. Formerly, the Yellow-browed Warbler was a very scarce migrant but in recent years they have appeared in much greater numbers to the extent that in late September they are now often the most common migrant warbler in Shetland.

Other warblers passing through this month include: Lesser Whitethroat, Garden Warbler and Barred Warbler.

Moth of the Month- Square-spot Rustic

The number of moths flying and coming to the moth trap will be starting to slow down this month as the colder, windier weather of the Autumn starts to come in. One of the later flying moths that is common into September is the Square-spot Rustic (Xestia xanthographa). They get their name from the rather conspicuous square kidney shaped mark on the forewings. Colour can vary from shades of red, grey and brown. I often see the reddish/chestnut colouration which I think is especially pretty.

They are sugar eaters and can be seen feeding on plants such as Ragwort, Heather and Marram. Some years they are seen in large numbers, best seen at dusk over grassland areas.

There are a handful of different dolphin species that can be spotted around the Shetland coast. Risso’s Dolphins are resident in the isles and are the most commonly seen. Atlantic White-sided Dolphins are rare vagrants but when they do arrive, they are often in what is known as a ‘super pod’ of 50-100 individuals. White-beaked Dolphins are resident, but sightings are reasonably rare.

Risso’s Dolphin (Grampus griseus) are a large species of dolphin growing up to 4m in length. They are what is known as a beakless dolphin as they have a bulbous square-shaped head. They are dark in colour but become whiter with age, mature animals are often covered in many scars and scratches. These scars come about from fights with other Risso’s and from their favourite prey- squid. Individuals animals can be identified by their unique pattern of scars. They can appear in groups of 50+ individuals although in Shetland, groups of over 20 are rarely seen.